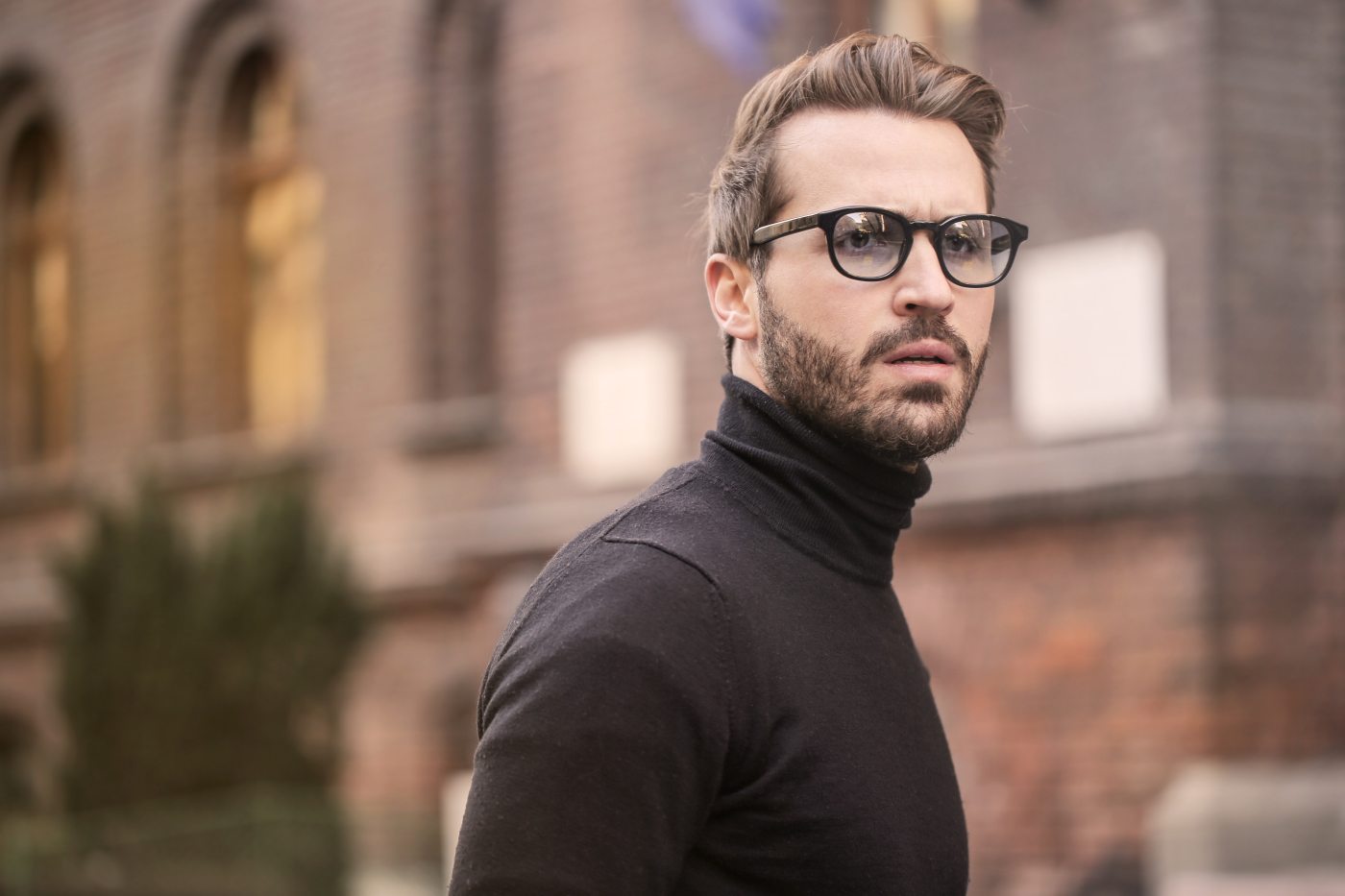 Everyone seems to be talking about the bad guys lately, but what about us Nice Guys™? It’s as if we don’t get any credit at all for doing the bare minimum of not aggressively assaulting every woman we meet and treating women as if we consider them to be human beings! Maybe they just don’t get that we are Nice Guys™? Here’s the best ways to let everyone know!

10. Start everything you say with “Listen, I’m on your side, but have you considered…” to remind any woman you are talking to that you get it. You totally, definitely get it. 100%. Absolutely. But… I mean… have they considered….?

9. Share on social media every nice thing you do. People won’t know what a Nice Guy™ you are unless you post it. That’s what social media is for!

8. Text her “U up?” late at night to show that you are worried about her insomnia. She should really get some sleep. Speaking of which… on to # 7…

7. Remind women to “calm down” and “relax” because you can see she is getting really worked up and stress isn’t good for her complexion. Also, she could try smiling more, right? The science on that is on our side.

6. Remind people that you could not possibly be racist or prejudiced against other races because you have had or have considered having sex with women of other races. It’s the same thing as not being racist and people forget that.

5. Remind women frequently that #NotAllMen are like that. For example, you would never do whatever it is someone on the news did. Assert that frequently. “I would never do that” should almost be a more reflexive statement now than “I’m sorry” and “thank you”.

4. When she comes back from the restroom at the bar, reassure her you didn’t roofie her drink like it’s the hilarious joke it is.

3. Say “I’m just playing devil’s advocate here” with placating hand gestures when you defend Woody Allen/Weinstein/Cosby/Louis C.K./et al., so it’s clear you’re arguing just for the sake of it and not because you really think what they did is ok… but… I mean.. every story has two sides, right?

2. Complain about the “friend zone” because everyone knows it’s total bullshit if a woman values you as a friend but doesn’t want to have sex with you. Total waste of time you could better spend playing Fallout: New Vegas.

1. Use the phrase “But I’m a Nice Guy™!” frequently in a whiny tone when you think you put enough Nice Guy Tokens™ in for sex to come out.