The ISJ man always knows what he wants. Unless he doesn’t. That’s why we’ve compiled a list of the manliest gifts to put on your Wish List. You didn’t even know you needed these until you saw them here. Now you know

We’ll break it down the basics: meat, fire, drink, and gear.

Shred meat like a bear does. Growling noises optional, but believe us, chicks totally dig that.

But, you don’t want that meat to be too fatty. Your woman prefers you to keep it tight.

Now, your meat is ready to put on a pizza, but you don’t make pizza in the oven, no, you put it on the grill, of course.

Cook meat anywhere and dispose of the evidence. 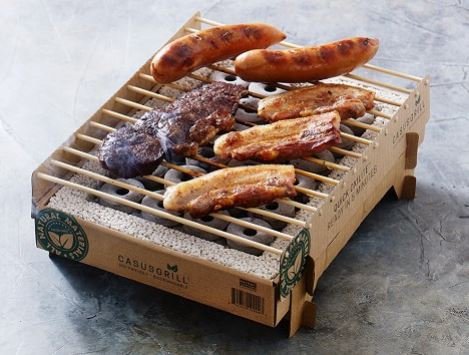 Always be ready to transport a cord—you never know when you need to build a fire. 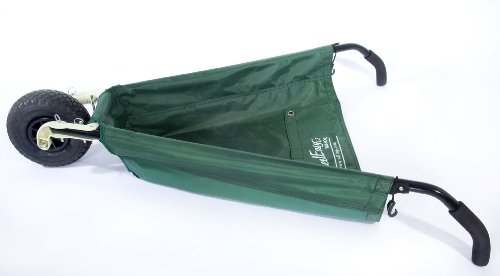 Make a fire anywhere, the way real men do. 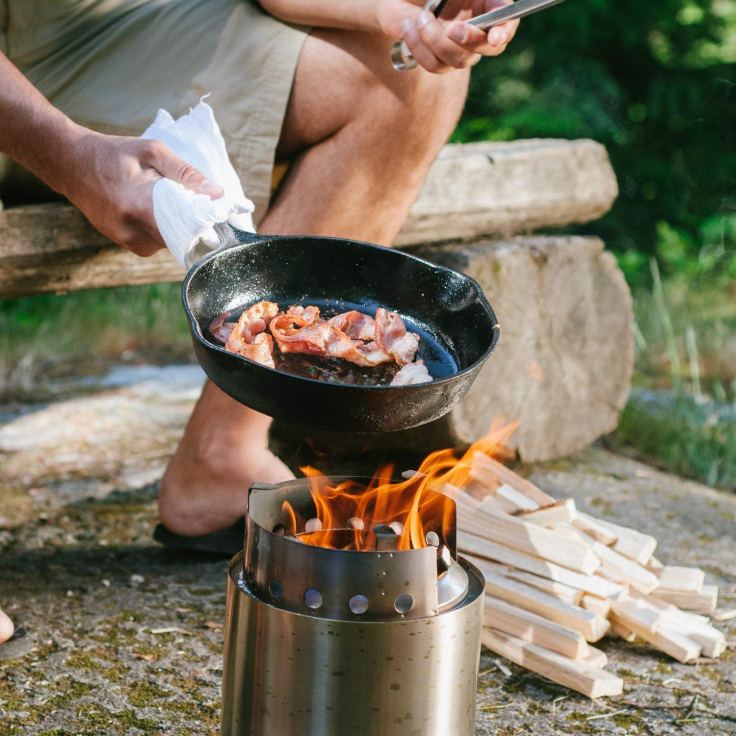 Get the fire going fast, because waiting for fire is bullshit. Get your shit together, Glen. 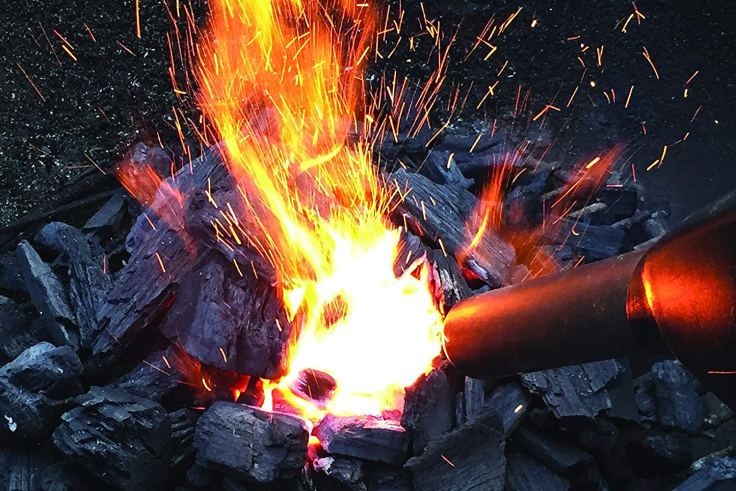 We guess it’s find if you want to pull out bottles at your next party, but why should you when you could bust out a shiny growler keg? 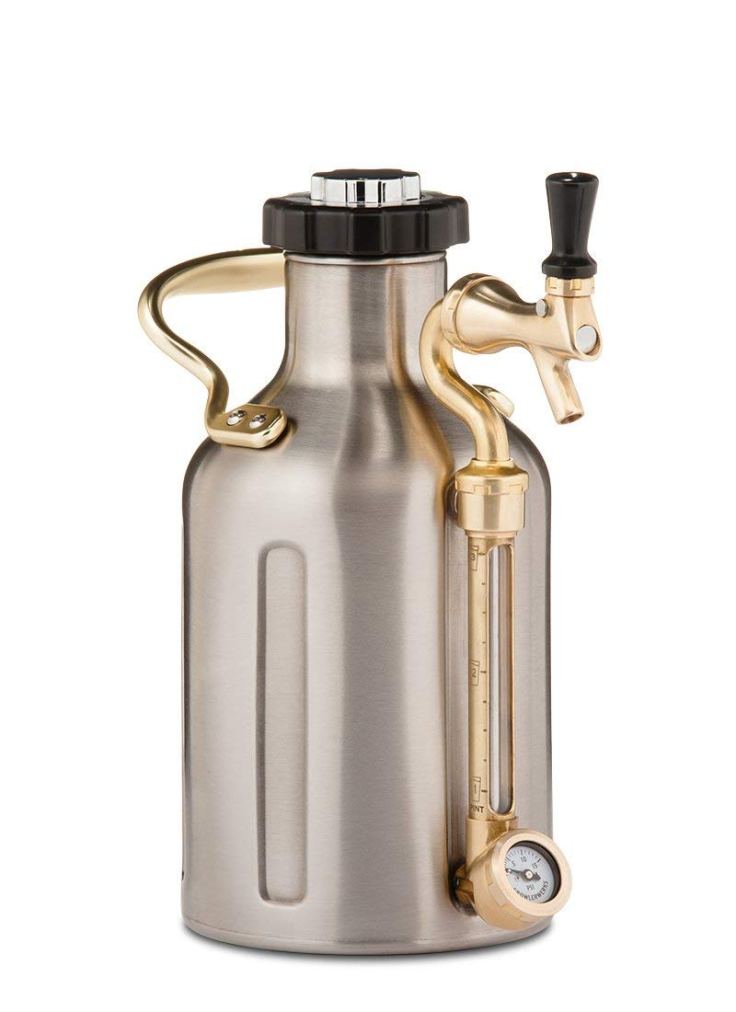 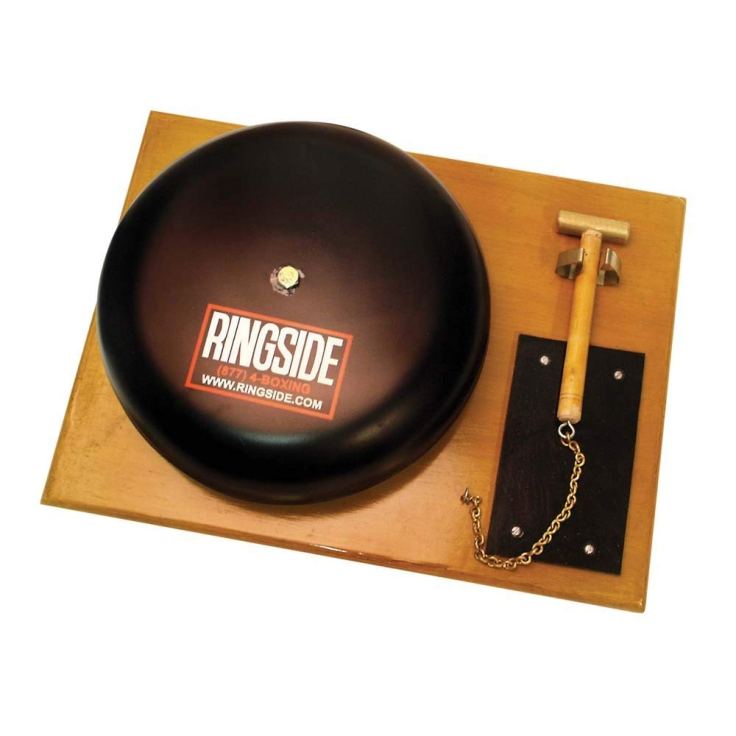 Don’t tell me you haven’t yet switched over to straight razors for absolutely no functional reason.

Without this, someone else might save your woman when she slips off the drawbridge. You don’t want that. 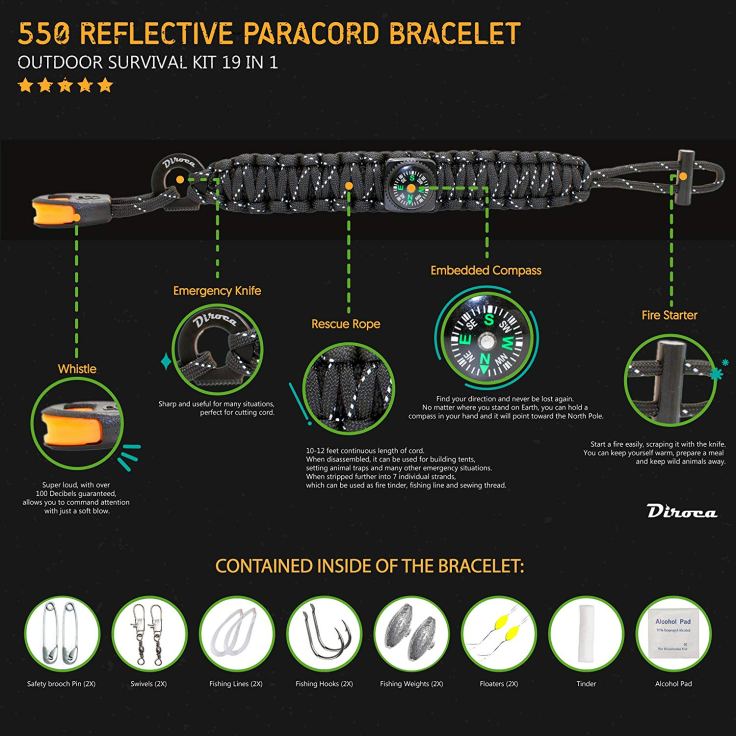 Now that you know what you, the man who has everything, want this holiday season, (you’re welcome), get this list out to your lady and then work on what to get for her.

You’re awesome at figuring out exactly what she wants, right? No? If not, This Asian Chick will probably chime in with a guide for you on what your woman is hoping she finds under the tree. And, no, it’s probably not you wrapped in a bow.